Sergei Lavrov, the Russian foreign minister, has said that Moscow wants to permanently occupy broad swaths of southern Ukraine in the clearest signal yet that the Kremlin is preparing to launch a new round of annexations.

In televised remarks, Lavrov also said Russia may seek more territory along the frontlines in Ukraine, calling it a buffer against the Himars long-range rocket artillery provided by the US.

While Lavrov claimed Russia’s new territorial ambitions were driven by the course of the war, the initial invasion sought to occupy much of Ukraine’s south and capture the capital, Kyiv.

Despite that evidence, the Kremlin has maintained that it launched its attack to protect its proxy governments in the Donetsk and Luhansk regions.

“Now the geography is different,” Lavrov said, in a change of rhetoric from the Russian government. “It’s not just Donetsk and Luhansk, it’s Kherson, Zaporizhzhia, and a number of other territories. And this is an ongoing process, consistent and insistent.”

His remarkswere also an admission that the invasion was designed as a war of conquest, despite early denials from the Russian president, Vladimir Putin, that Russia planned to occupy any new Ukrainian territory at all.

The Russian government has sought to integrate Donetsk and Luhansk by introducing the Russian rouble, Russian telecommunications networks and other infrastructure, and by crushing protests and local dissent.

John Kirby, spokesperson for the US national security council, said Russia was planning to annex more Ukrainian territory, possibly in September to coincide with regional elections.

“Russia is beginning to roll out a version of what you could call an annexation playbook, very similar to the one we saw in 2014,” he said, referring to when Russia annexed Crimea.

“The Russian government is reviewing detailed plans to purportedly annex a number of regions in Ukraine, including Kherson, Zaporizhzhia, all of Donetsk and Luhansk,” Kirby said on Tuesday, a day before Lavrov’s interview went public.

It was not clear what other territories Lavrov was referring to in his remarks.

In remarks to the RT editor-in-chief, Margarita Simonyan, Lavrov also said Russia would seek more territory due to the western military aid to Ukraine, in particular the delivery of Himars missile systems that have destroyed a number of Russian military command posts.

“The west … in a desire to maximally exacerbate the situation have pumped Ukraine with more and more long-range weapons,” he said, citing a Ukrainian defence minister’s remarks that Ukraine was negotiating for munitions that could strike targets 300 km away. “That means our goal will be to move them back from the current line even further.

“Because we can’t allow that in that part of Ukraine which will be controlled by [Volodymyr] Zelenskiy or whoever replaces him, there were weapons that could present a direct threat to our territory.”

Russia has launched cruise missiles into Ukrainian cities far behind the frontlines. A recent attack on the western Ukrainian city of Vinnytsia left 25 dead, including several children. 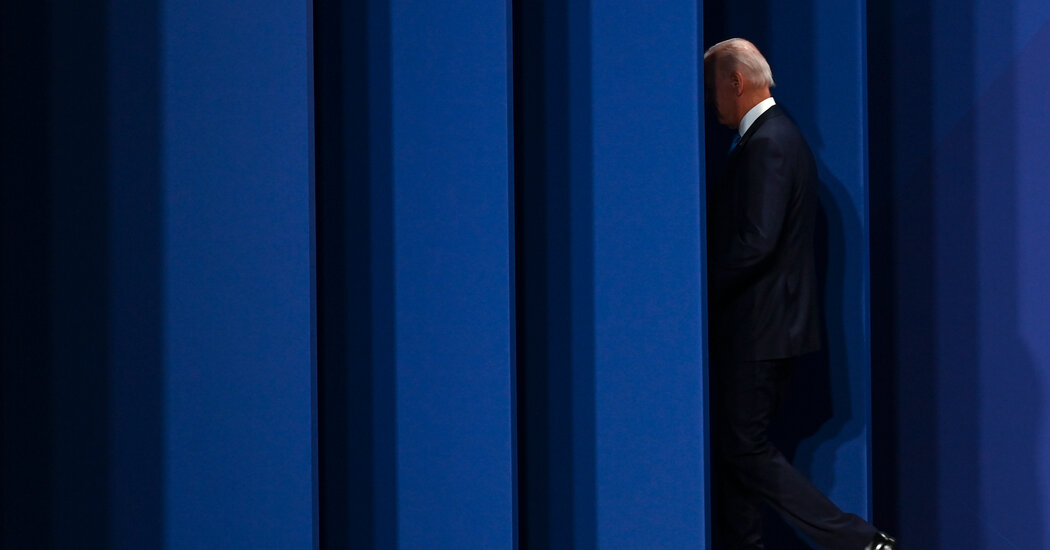 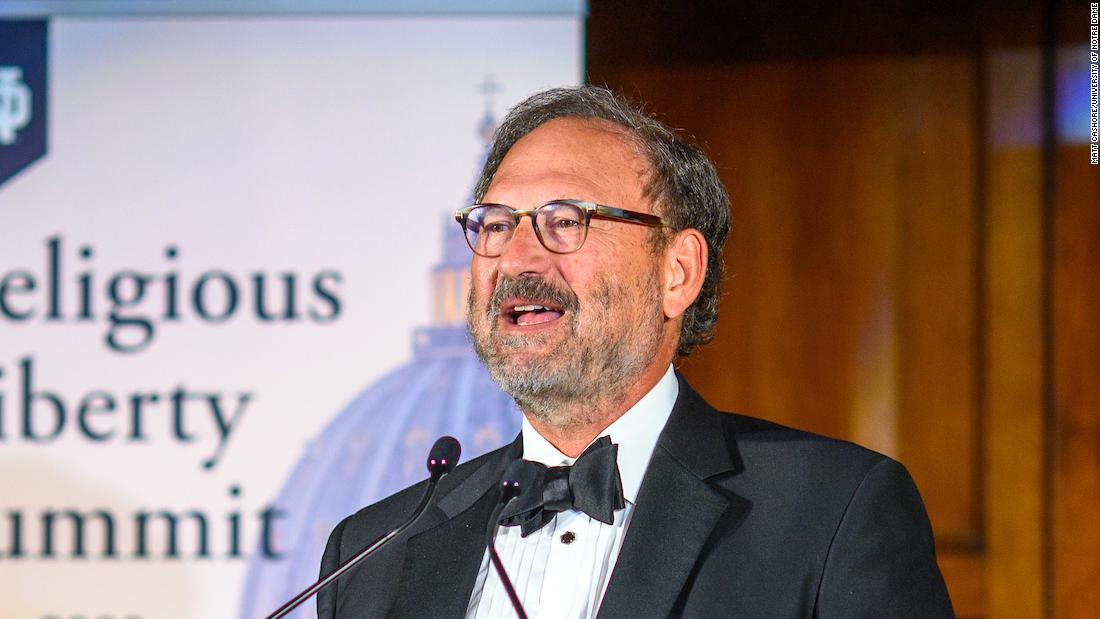 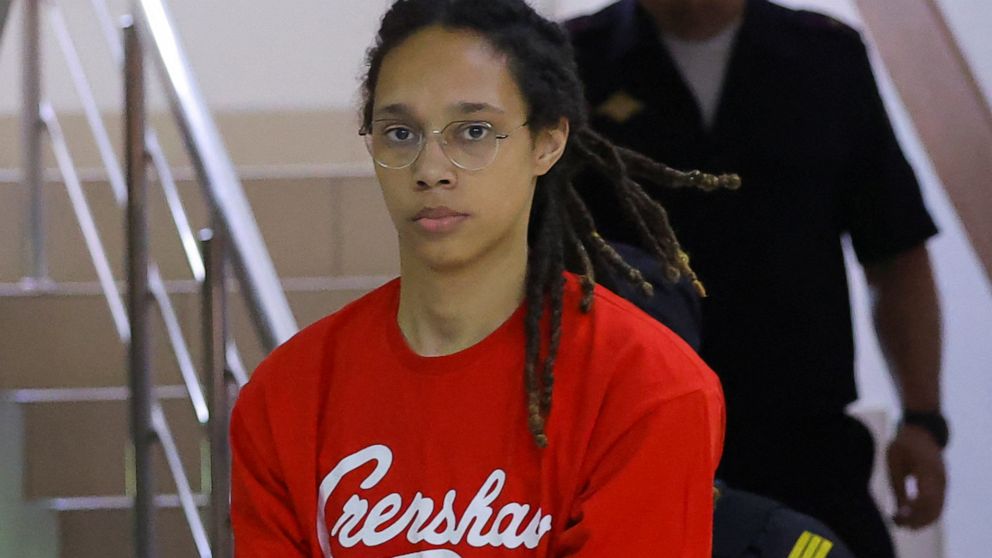 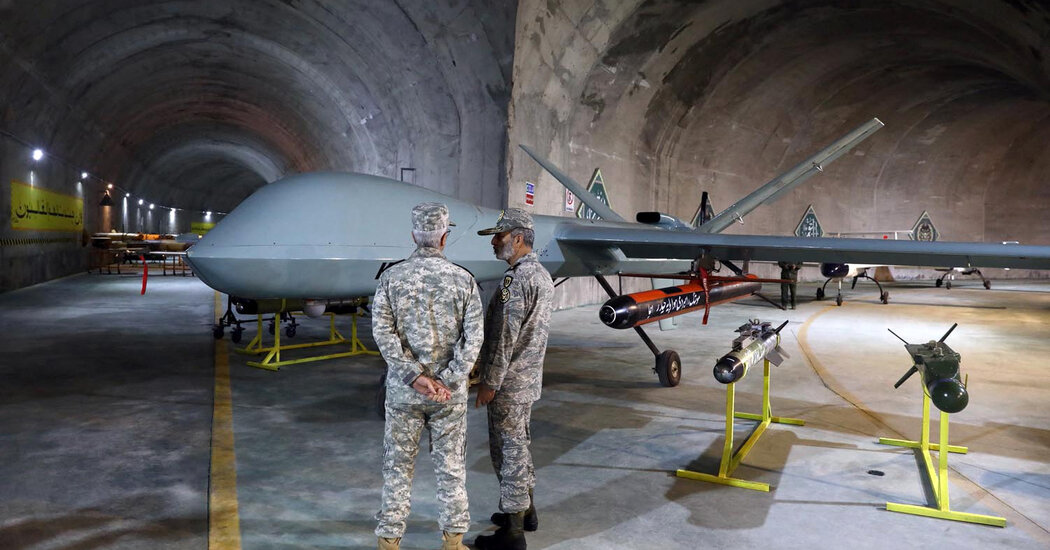 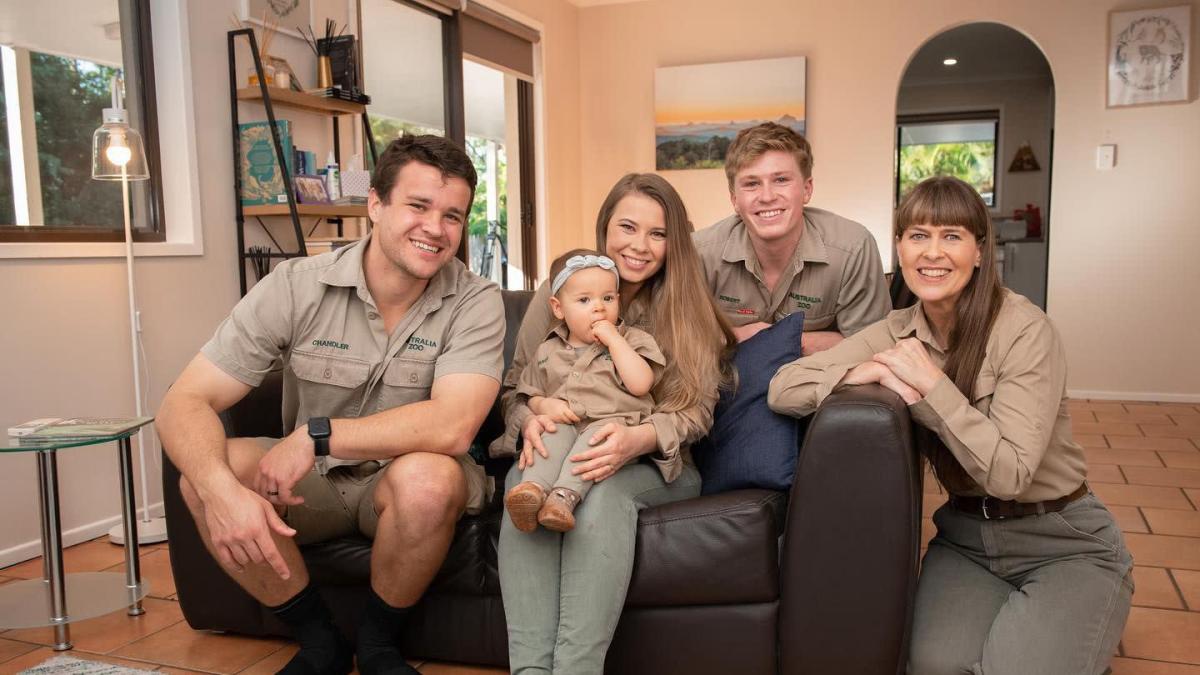 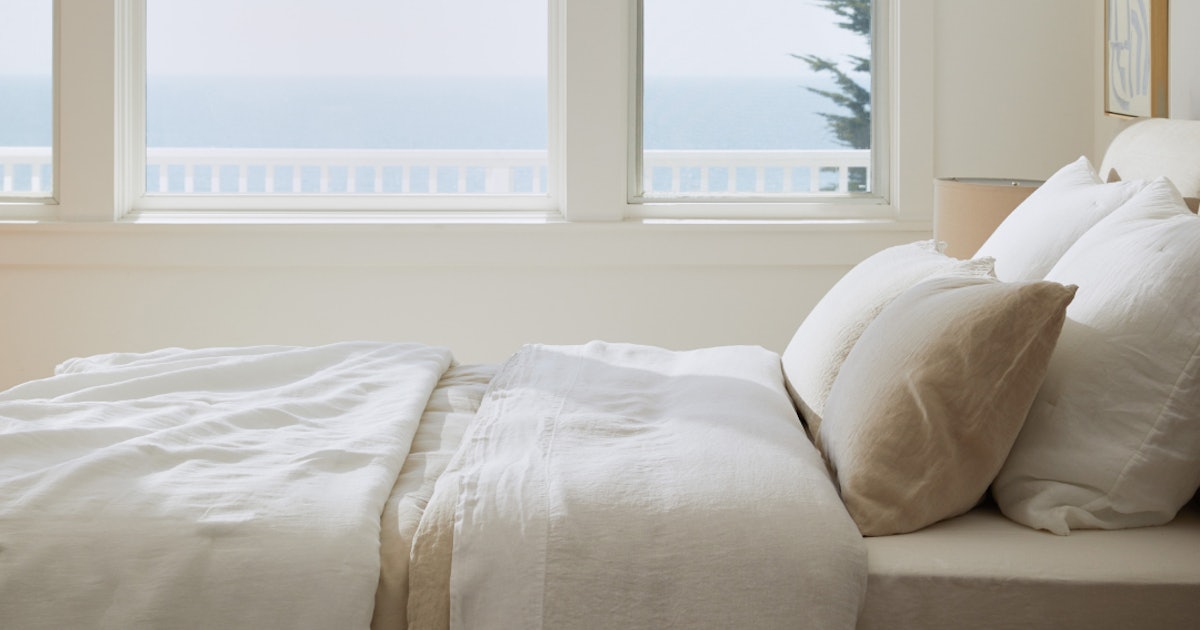