WARSAW, Poland — Poland’s leaders marked the anniversary of the World War II-era Ukrainian massacre of Poles Monday by stressing that only the full truth about the neighborly violence that Poland describes as genocide can strengthen and serve bilateral ties in the future.

President Andrzej Duda and Prime Minister Mateusz Morawiecki said during the observances of the Day of Memory of the Victims of Genocide that this is the best time to condemn the murder of Polish civilians by Ukrainians during and just after World War II and to build proper graves for them, so the relatives and Poland’s state can honor them.

“Let this truth in fact serve as a foundation … for new relations between our nations and societies, that … both our nations and our states need very much for the future in order to turn weakness into strength,” Duda said.

Poland is among the staunchest allies of Ukraine in its defense against Russia’s aggression, saying Ukraine is also fighting in Poland’s interest. Millions of Ukrainian refugees have found shelter in Poland since Russia’s invasion of Ukraine on Feb. 24. Poland is providing political support, weapons and routes for Ukraine’s exports, especially grain.

The violence that occurred between 1942 and 1945, under Nazi German occupation, remains a point of contention, however. For decades under Moscow’s control, the violence was a taboo theme, and it remains hard to discuss between the neighbors.

Historians, citing witness and survivor accounts, say that more than 100,000 Poles, including women and even the smallest children, perished at the hands of their Ukrainian neighbors in a nationalist drive in areas that were then in southeastern Poland and are mostly in Ukraine now.

The peak of the violence was on July 11, 1943, known as “Bloody Sunday,” when the fighters of the Organization of Ukrainian Nationalists carried out coordinated attacks on Poles praying in or leaving churches in more than 100 villages, chiefly in the Volhynia region.

Poland established the day of memory in 2016 and insists that the events constituted genocide — a word that both Duda and Morawiecki used in their speeches. Ukraine, however, describes the Organization of Ukrainian Nationalists as independence fighters. Ukraine’s identity as a sovereign state was also built around this organization.

Duda acknowledged that the subject is difficult and that Poles should be aware that those who for Poland are “murderers,” for Ukraine were “at different places, different moments and against a different enemy the heroes and often died from Soviet hands … while fighting with deep faith for an independent state, for a free Ukraine.”

The two Polish leaders said that keeping this wound festering would only divide the neighbors at a trying time, and ultimately would serve Moscow’s purposes.

Duda said that the “dramatically tragic mistakes” from the past “must never be repeated if we are to continue in this part of Europe and of the world as two sovereign, independent nations living in their own states.” 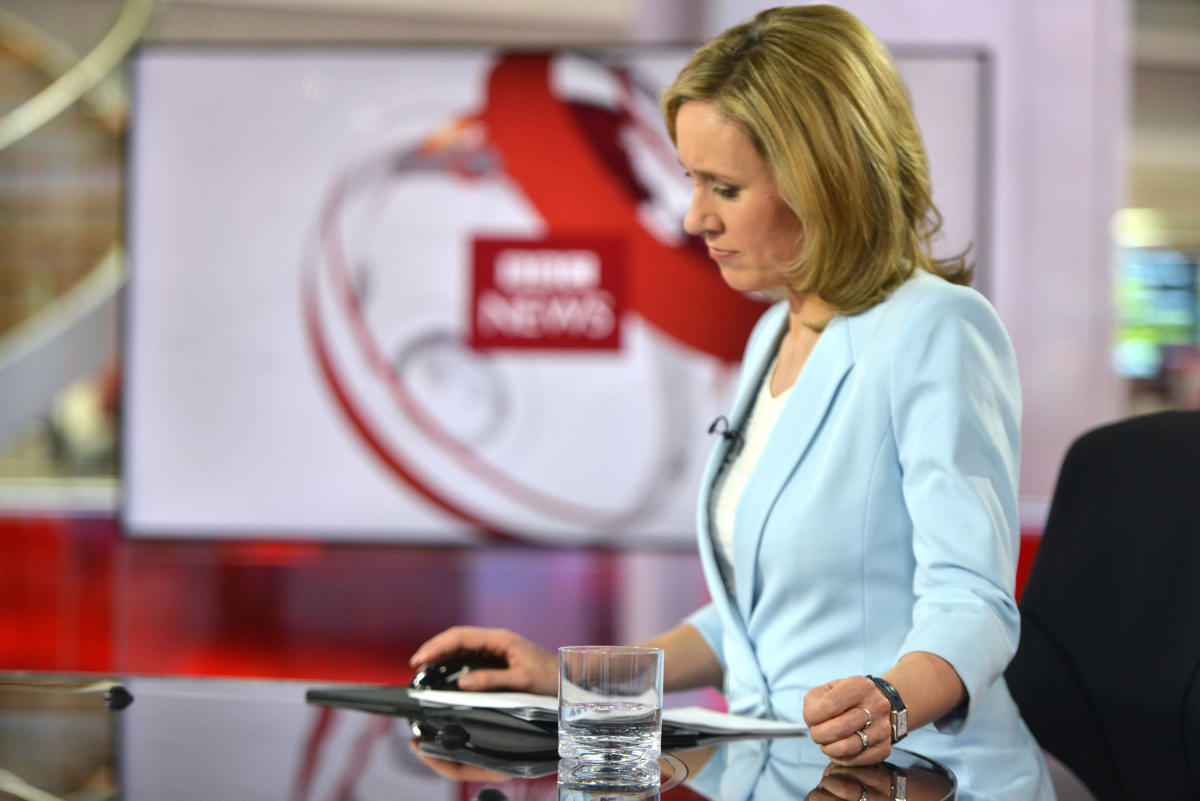 70 Job Cuts In London But 20 Roles Created In Washington 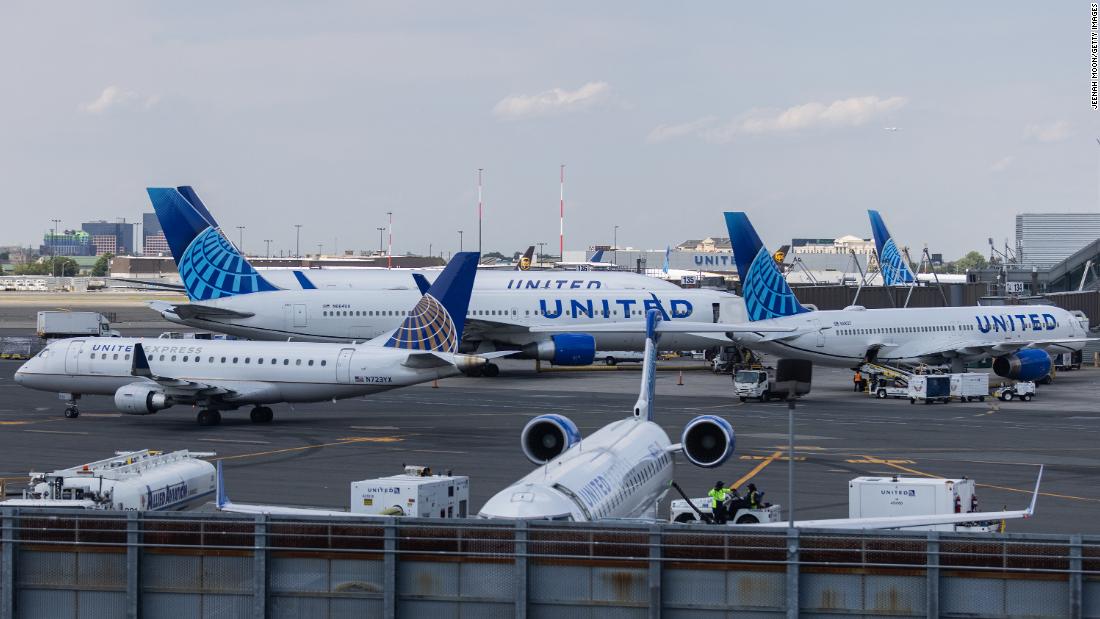 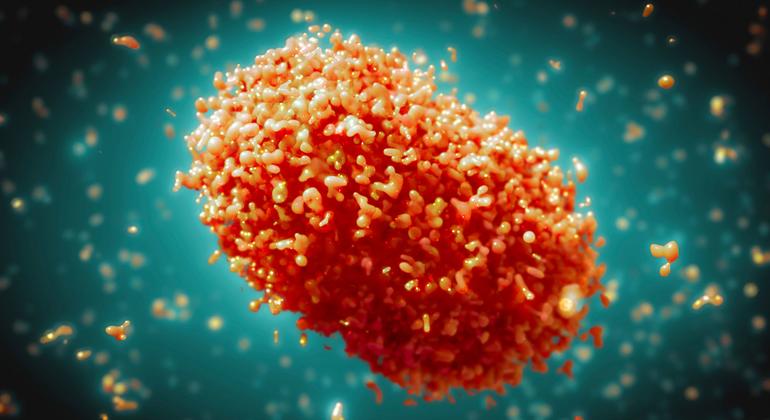 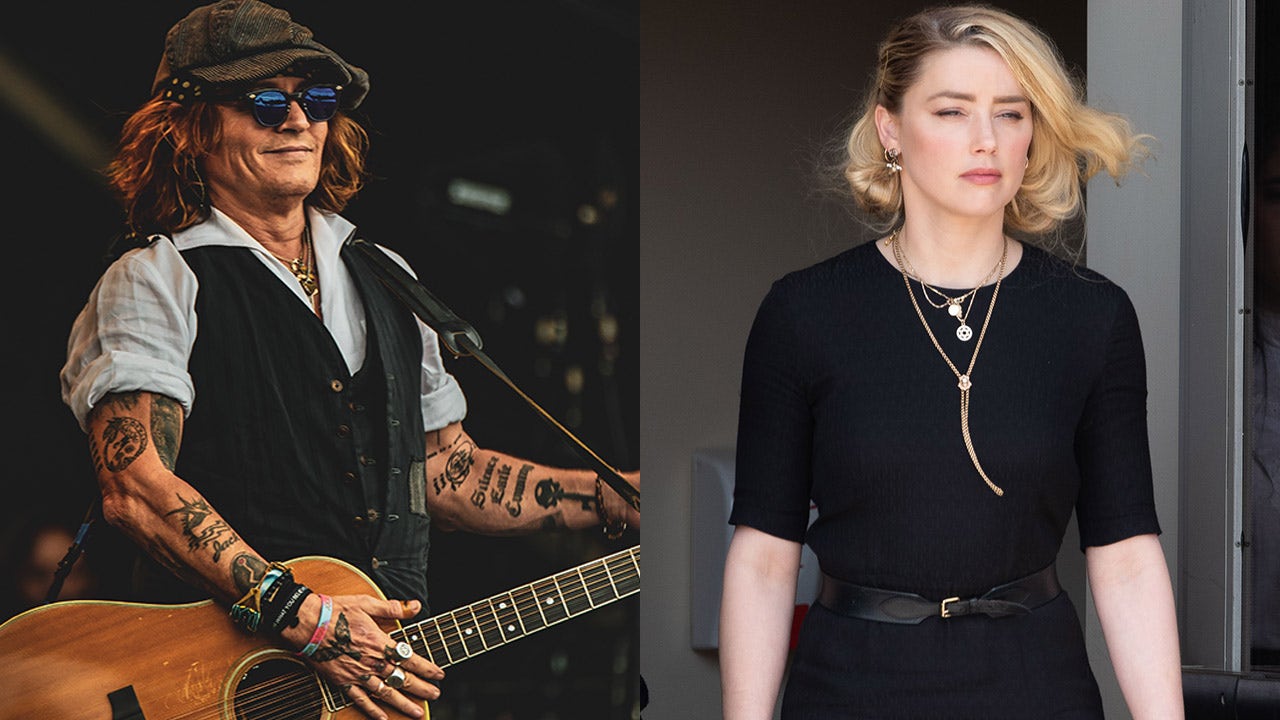 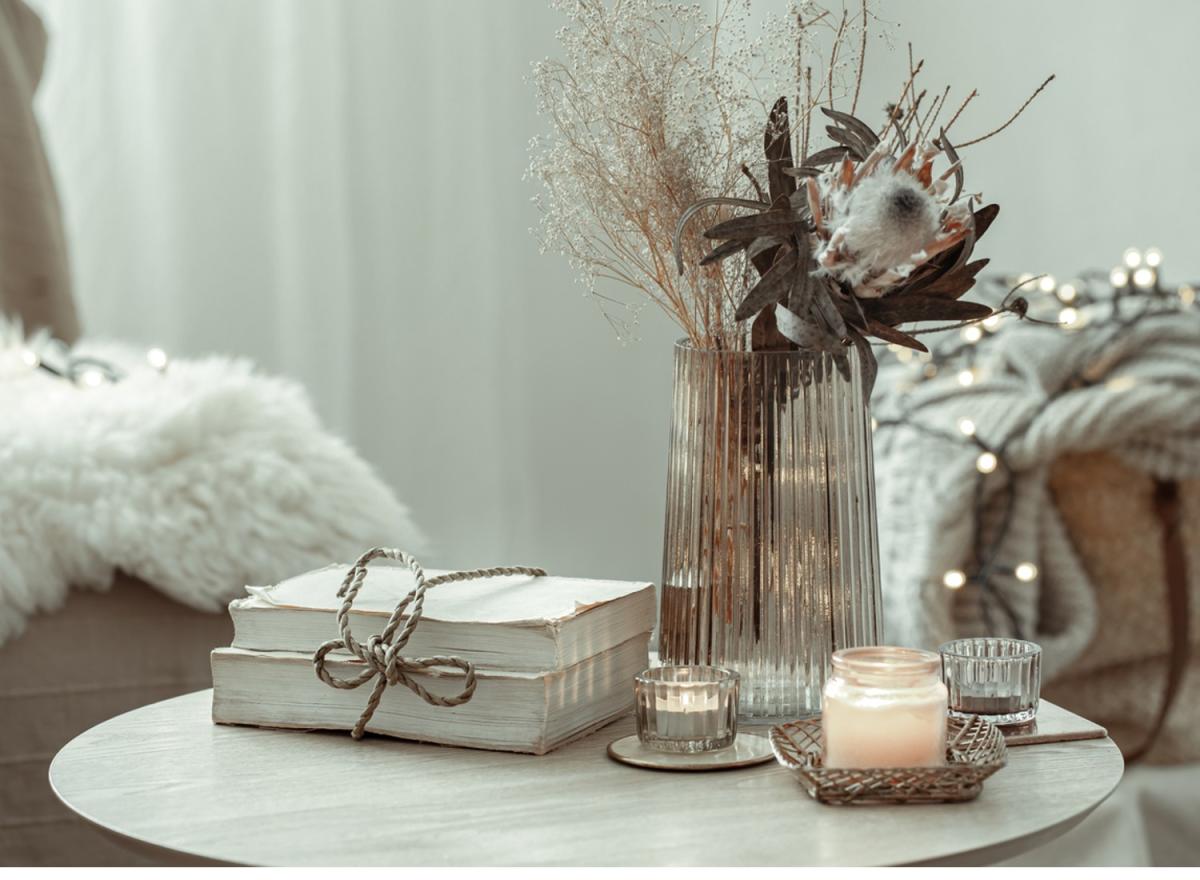